Get email alerts about businesses listed for sale that match your buying criteria.

Receive solid buying opportunities straight to your inbox each week. 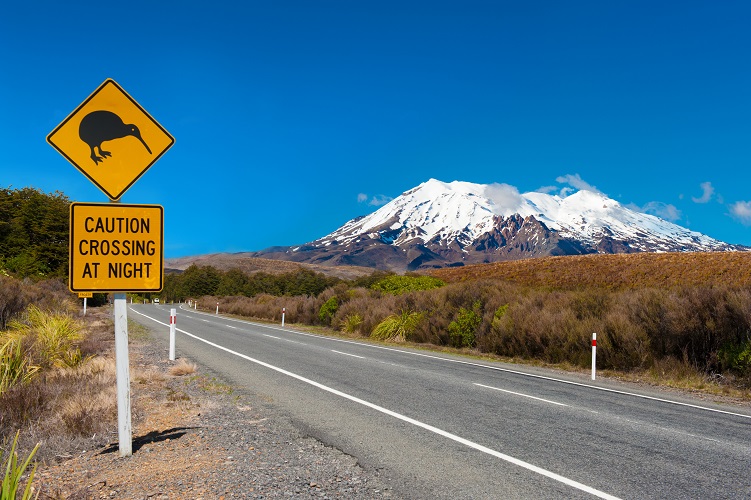 With great change comes great responsibility, and the $100 million investment plan at Mount Ruapehu is definitely bringing great changes to the local economy.

Mount Ruapehu is home to New Zealand’s Whakapapa Happy Valley Snow Park, and as winter approaches, it’s seen plenty of pristine snow arriving — almost a month earlier than usual. The snowmaking technology has been upgraded at a cost of around $1.7 million, and it can produce 210 m³ of snow every day even when the temperatures reach 25°C. This means that the snowfield can open from June 3, 2017 to attract tourists from around New Zealand and beyond.

Other changes include a major upgrade to the chairlift. The existing equipment was deemed inadequate for dealing with the daily crowd wanting to use the 20-metre beginner slope, so it has been upgraded to a high-speed elevator that almost doubles the carrying capacity. A trio of surface lifts reduce the queues further, and two of them will be encased in Perspex, so skiers can enjoy the trails when the weather is a little windy.

For advanced and intermediate skiers on Whakapapa itself, 24 TF10 snow guns almost double the area’s snowmaking capacity, so skiers can enjoy pristine slopes throughout the season. A gondola is planned for the 2018 ski season, and a café will secure business on the ski field itself. The Waterfall T-Bar on the upper end of Whakapapa has been replaced by a Doppelmayr Quad chairlift, which increases carrying capacity significantly.

All of these improvements represent a significant boost for the local economy, particularly those in the accommodation sector. Often, congestion is a major factor in winter weather and transportation, so the proposed free shuttle is extremely welcome. It takes people from Ohakune to Turoa and then to Whakapapa for free provided they show a valid season or a day pass. This makes it much easier to find parking and reduces the impact of the proposed upgrades on the local area.

Similarly, Taupo and Turangi will also have a new shuttle service on a daily basis, funnelling winter tourism into these towns. Accommodation providers should expect to see an uplift in bookings and plan accordingly. It’s also an essential point to note on any promotional literature, as easy access to the slopes is a vital part of most winter holidays.

Those providing food and drink may find that demand reduces slightly during the holiday season thanks to the relaunch of night skiing, which takes place until 9 p.m. on Friday and Saturday nights. A variety of drinks and pizza specials are key attractions to the Happy Valley slopes and the lower mountain at these times, as is live entertainment.

The proposed changes and construction on the mountains should provide short-term boosts to local accommodation providers outside the peak season as contractors work to install the various upgrades. Similarly, the construction of the gondola should encourage summer visitors to enjoy spectacular walks and views from the top of the mountain, increasing footfall to the mountain during the off-season.

Overall, the $100 million investment plan should prove to be a boon for those operating hotels, motels and other accommodation businesses in the Taupo and Turangi areas, particularly as the construction phase advances to completion. Proposed upgrades show that Ruapehu Alpine Lifts is considering a long-term view with good ideas to boost traffic even in the off-season, resulting in more revenues for industry businesses in the area.