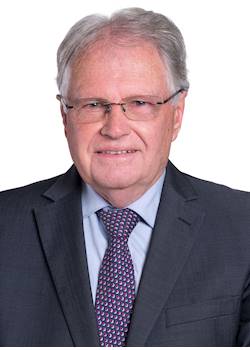 
Born and educated in Auckland, Ray left school, completed his building qualifications and progressed to dairy farming in the Waikato.

In 1985 he sold the 3 dairy farms he had previously purchased, moved back to Auckland and until 1990 owned and operated a Marine brokerage business.

In 1991 Ray started a new business, CFI New Zealand Ltd, importing and manufacturing contract furniture for the hospitality trade.  In 2004, he sold this business, his yacht and his house (he kept his lovely wife) and in a 25’ caravan travelled extensively around New Zealand for nearly 2 years.

On completing the trip around New Zealand, Ray and his wife settled in Napier, having purchased a 4 star motel. After selling the motel to move back to Auckland to be closer to family, Ray made the decision to sell real estate, specialising in the accommodation/tourism industry.

Ray has been successfully selling motels for the last 9 years, specialising in the Rotorua/ Taupo region. He has built a solid client base, due to his honesty, integrity and penance for hard work.

“Some people dream of success, while others wake up and work hard at it”.