Covering the broader areas of Eastern Otago as well as Dunedin and surrounds our brokers in the LINK Dunedin office live and breathe this special part of the world. Featuring stunning scenery, Otago offers mountains, vast plains, dramatic rivers and remote beaches.

Dunedin’s name comes from Dùn Èideann, the Scottish Gaelic name for Edinburgh, the capital of Scotland and the city is sometimes referred to as the “Edinburgh of the South”. Dunedin is also home to an internationally recognised university which hosts New Zealand’s principal medical school; the University of Otago.

Dunedin has a diverse economy, which includes manufacturing, publishing and technology-based industries as well as education, research and tourism. The city's most important activity centres around tertiary education—Dunedin is home to the University of Otago, New Zealand's oldest university (established 1869), and the Otago Polytechnic. In 2014 Dunedin was designated as a UNESCO City of Literature.

Sell Your Business in Dunedin 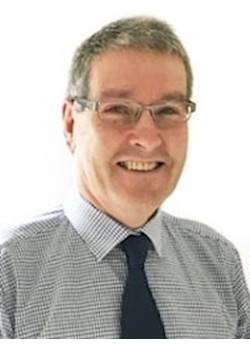